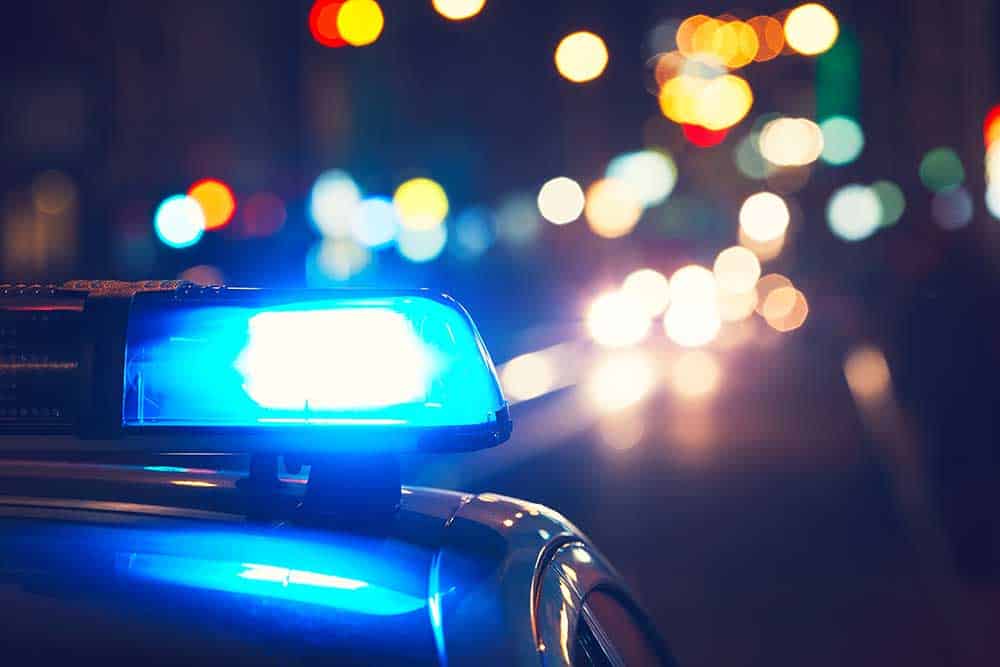 The Most Common Neck Injuries After a Car Accident

People often suffer from neck injuries following vehicular collisions. Whiplash associated disorders (WAD), disc herniation, and stenosis are all potential ways that your spine could be damaged in an accident.

Neck injuries that result from car accidents often involve whiplash, accounting for an almost incredible proportion of bodily harm claims following auto collisions – 65%, according to a 2000 study by Navan et al. It is also expensive: the nonprofit Whiplash Prevention Campaign lists the high costs of this injury worldwide:

Two of the ways that neck injuries occur most commonly in whiplash scenarios are:

#1 – Hyperextension followed by flexion: If someone rear-ends you when you are either stopped or moving slowly, your body will move forward faster than your head. The neck hyperextends and then suddenly flexes, resulting in cervical hyperextension.

#2 – Flexion, possibly followed by hyperextension: If you rear-end another person or otherwise hit something head-on, the car will come to an abrupt halt. Decelerating that quickly causes the head to move forward and flexion to occur in the cervical spine. Flexion stops at the chest because of the chin; nonetheless, drivers and passengers will often experience neurological injury. At the end of this motion, a person might then experience hyperextension of their neck as well, leading to additional harm.

Stenosis is a condition in which the body's channels become narrower. The narrowing of the spinal column (through which the spinal cord and nerves run) is called spinal stenosis. It often develops with the aging process but can also arise from a traffic wreck.

Someone in a car accident who suffers neck injuries might damage a spinal disc so that its nucleus emerges through its casing, called a herniated disc. In many cases the break in the disc not give rise to any discomfort; however, there is often pain that comes about from the inner substance touching the nerves.

Are you experiencing spinal pain after a car accident? It is critical to be treated for neck injuries without delay so that your symptoms do not worsen.

At Envista Medical, we work with you to develop a holistic plan that uses nonsurgical, minimally invasive methods for pain treatment.

Tags: back pain, car accident, neck injury, neck pain, pain relief
May I invite you to join us for a Complimentary Consultation? 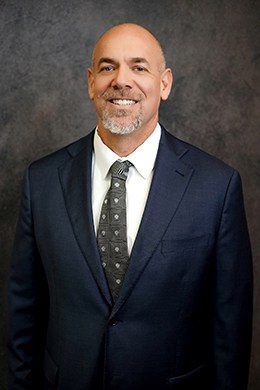 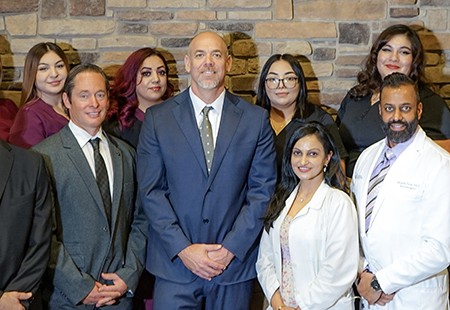