During the Coronavirus outbreak - If you are uncomfortable leaving your home, call us and we will offer you a free phone consultation about how our treatments may be beneficial to you. Call the office to schedule a time!

How to Beat Runner’s Knee

Patellofemoral pain syndrome, which most people know as patellar knee-tracking syndrome or runner’s knee, is something that any active person can experience. The basic issue is that the patella (cap) is unable to smoothly move along the trochlea, its vertical track.

Medical researchers have always known that women were more susceptible to the condition, especially middle-aged lifetime runners. It turns out that the issue is alignment. 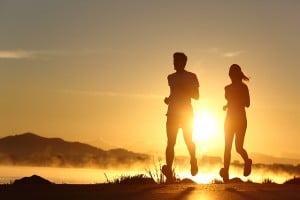 Research featured in Gait and Posture in 2011 looked at knee misalignment as the possible reason why runner’s knee develops with age.

The study authors looked at that factor in two groups of women, each containing 15 runners, one group mature (40-60 years) and one younger (18-24 years). They determined that misalignment was in fact more prevalent later in life. Specific issues included sagging, bowing, and rotation.

When the knee is misaligned, the cap isn’t able to use its vertical track properly (as described above), necessary for bending and extending. Over time, the joint deteriorates.

As you might imagine, patellofemoral pain syndrome isn’t the only knee injury associated with misalignment. Osteoarthritis, also known as wear-and-tear arthritis, typically strikes those who are misaligned as well.

“My left knee hurts,” explained Kay Cahill Allison of Harvard Health. “When I put weight on it with my leg bent, like when I get out of the car, I feel a dull pain in my knee.”

Allison’s injury was diagnosed as runner’s knee. On a DIY level, she decided to diversify her workout plan. Rather than running all week, she now intersperses her runs with yoga, bicycling, and weights.

Her physical therapist gave her methods to reduce pain and improve function “by strengthening my quadriceps (thigh) muscles and [stretching] the iliotibial band, a long band of connective tissue that runs from the knee to the hip.”

The iliotibial band was a specific point of focus because if it becomes excessively tight, it can shift the patella off-center.

This type of knee injury is incredibly common, representing one out of every four runner injuries. Typically the joint starts to hurt while the individual is running, climbing stairs, or even sitting. Squatting can be particularly excruciating.

Do you think that you might be suffering from runner’s knee?

Tags: knee pain relief, pain relief, runner's knee
May I invite you to join us for a Complimentary Consultation? 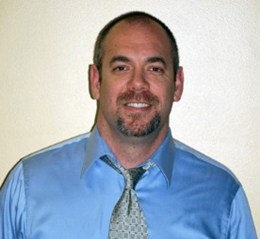 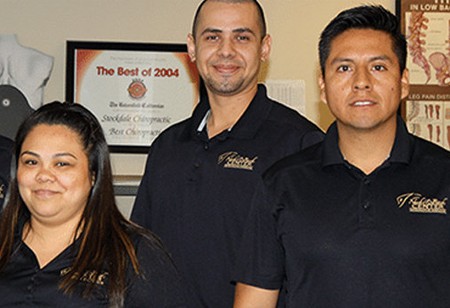